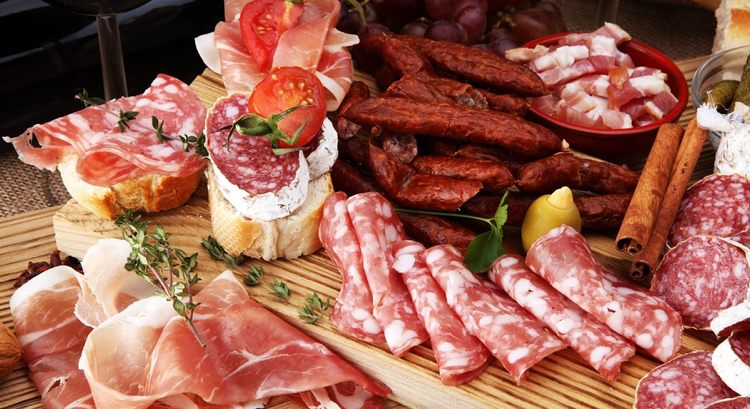 “It's a small difference, but it's worth trying to cut down on red meat and processed meats like hot peppers, Lyonnais, and sausages,” said study author, Norrina Allen, a professor of preventive medicine at the Feinberg School of Medicine at Northwestern University , “Eating red meat is always associated with other health problems, such as cancer.”

“Adjusting the intake of this animal protein food can be an important strategy to reduce the risk of cardiovascular disease and premature death at the population level,” said lead study author, Victor Zhong, assistant professor of nutritional science at Cornell University who carried out the research as a postdoctoral fellow in Allen's laboratory.

The new evidence stems from a controversial meta-analysis published last November that recommended not to reduce the amount of red meat and processed meat. “Everyone has interpreted that eating red meat is okay, but I don't think science supports it,” said Allen. “Our study shows that the link between cardiovascular disease and mortality is robust,” said Zhong.

A large variety of samples from six cohorts were summarized in the new study. It included long follow-up data of up to three decades, harmonized nutritional data to reduce heterogeneity, corrected a wide range of confounding factors and carried out several sensitivity analyzes. The study included 29,682 participants (mean age of 53.7 years at baseline, 44.4% men). The diet data was reported by the participants themselves. They were asked for a long list of what they had eaten in the past year or month.

The study also found a positive link between poultry consumption and cardiovascular disease, but the evidence so far is insufficient to make a clear recommendation for poultry intake, said Zhong. However, fried chicken is not recommended.

Then what should we eat? “Fish, seafood, and vegetable protein sources such as nuts and legumes, including beans and peas, are excellent alternatives to meat and are under-consumed in the United States,” said co-author of the study, Linda Van Horn, professor of preventive medicine in Feinberg, who also Is a member of the 2020 Advisory Committee on Dietary Guidelines in the United States.

The article was published in JAMA Internal Medicine on February 3.

Forget the expensive women's clothing sections and renew your clothes yourself

Is coconut blossom sugar healthier? There are reasons to doubt that

Through this DIY high-end photo, everyone can make a picture