According to new research, E Coli Nissle, a strain of Escherichia coli, has been shown to be harmless to intestinal tissue. In addition, these probiotic strains can protect the intestine from enterohaemorrhagic E. coli (EHEC). The latter is a pathogen that produces Shiga toxin. E. coli has gotten a bad name because some pathogenic strains can cause severe, even life-threatening, symptoms. For more than a century, the commensal strain E Coli Nissle has been used as a probiotic and more recently for the treatment of intestinal disorders including ulcerative colitis.

Researchers at the University of Cincinnati wanted to understand whether this strain of bacteria can also protect intestinal tissue from EHEC and other pathogens. They investigated the protective effect of the probiotic using human gut organoids, which are experimental models of real tissue derived from stem cells. The researchers first injected the organoids with E Coli Nissle and found that the bacterium was harmless. It did not damage the epithelial barrier formed by the protective outer layer of the organoid. Next, they injected organoids from enterohaemorrhagic E. coli in separate experiments. This pathogen produces Shiga toxin, which makes millions sick every year and even kills thousands of people, mostly children. The EHEC then quickly breached the epithelial barrier in the organoids. 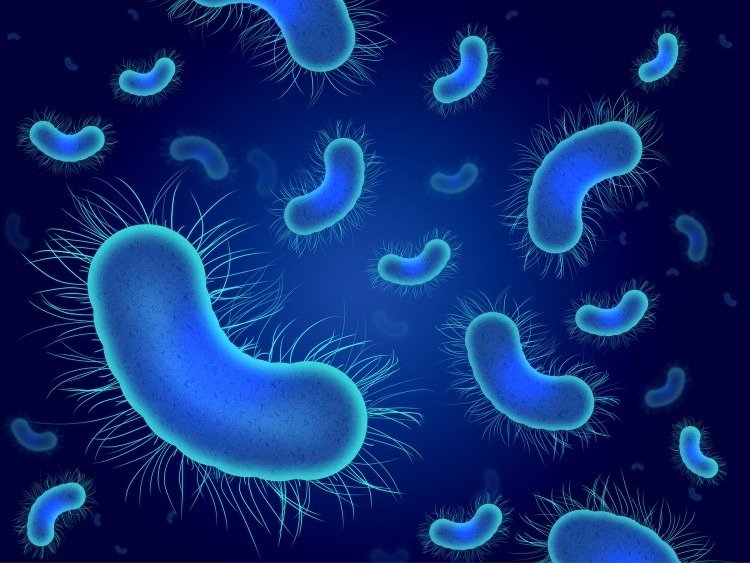 The researchers then pretreated the intestinal tissue with E Coli Nissle and injected EHEC 12 hours later. Here the E.coli tribe Nissle proved protective in 1917. Although the EHEC increased in tissue, it did not destroy the epithelial barrier. During the same period, the Nissle population in the tissue rapidly decreased. The researchers observed the same effects when they injected pretreated intestinal tissue with uropathogenic E. coli. This is the strain that is responsible for the majority of urinary tract infections. Basically, the nissle was killed by the pathogenic bacteria, but this made the intestine better able to withstand damage. 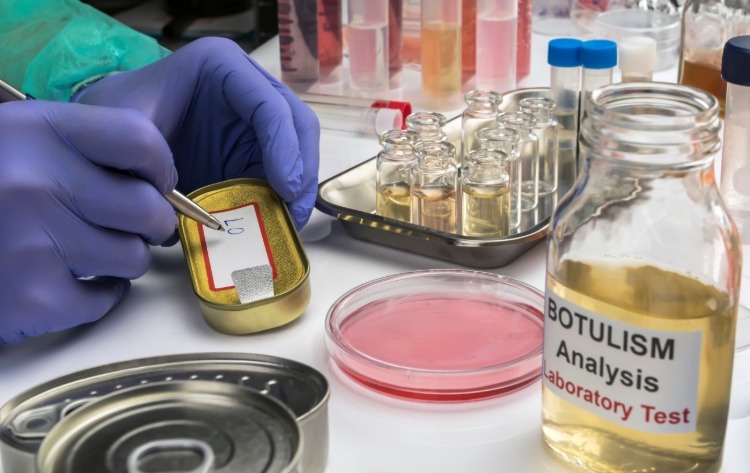 The results suggest that the E Coli Nissle strain may offer benefits by not directly inhibiting the pathogenic strains. Instead, the bacterium uses defense mechanisms in the cell itself. Thus, the natural probiotic can help prevent severe EHEC infections. However, the results also suggest that Nissle may be susceptible to phage from the Shiga toxin. In addition, this would limit the usefulness of the probiotic as a therapeutic. The scientists also warn that further studies are needed to better understand the complex interactions of bacterial species in a real environment. 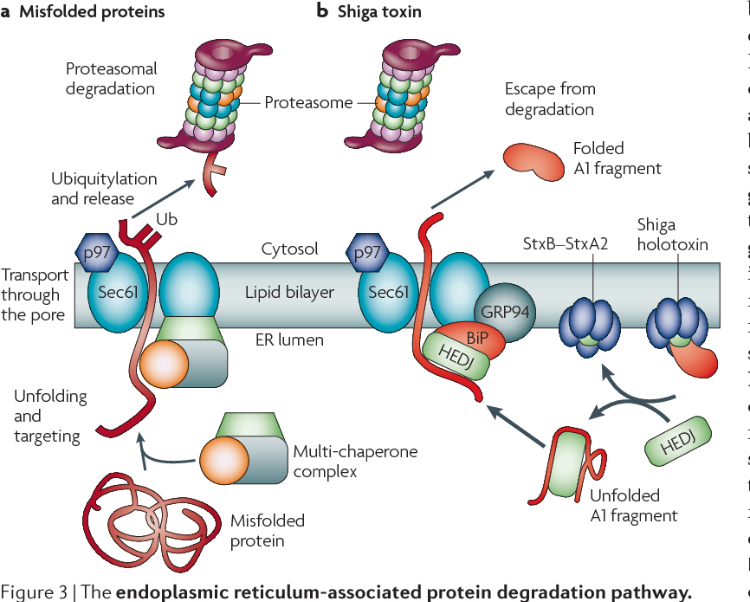 Research focuses on bacteria that produce the Shiga toxin, such as EHEC. Once children receive EHEC, doctors can only give them fluids and support them. For this reason, the researchers are excited about the potential of the study. This can serve as a model for a better understanding of the microbiome in the intestine and is a major breakthrough. Many such pathogens are specific, and organoids are very useful for studying early events. Organoids also offer at least one other major advantage over mice. Laboratory mice are not suitable for such tests.

Moffi Graffiti: the coolest DIY project of all time