None of the 41 most commonly used antihypertensive drugs increased the risk of depression, while nine of them appeared to decrease it. This is the result of a Danish study that can be read in the journal Hypertension. Depression is common in people with high blood pressure, heart disease, and stroke. This is also the first study to systematically examine whether individual blood pressure medications can influence the risk of depression.

It was very surprising to the researchers that none of the 41 most commonly used antihypertensive drugs were associated with an increased risk of developing depression. Some in each of the three classes also showed protective effects against such mental states. The study authors analyzed real-world data from more than 3.7 million adults. Each of them took one of the prescribed high blood pressure medications. This was stated in the health records of several Danish health registries from 2005 to 2015. Thirty-seven of these drugs are also approved for use in the United States by the United States Food and Drug Administration. However, patients diagnosed with depression or previously prescribed antidepressants were excluded. The four main categories of antihypertensive drugs that were reviewed include angiotensin agents (angiotensin converting enzyme inhibitors, ACE inhibitors, and angiotensin II receptor blockers or ARBs), calcium channel blockers, beta blockers, and diuretics. 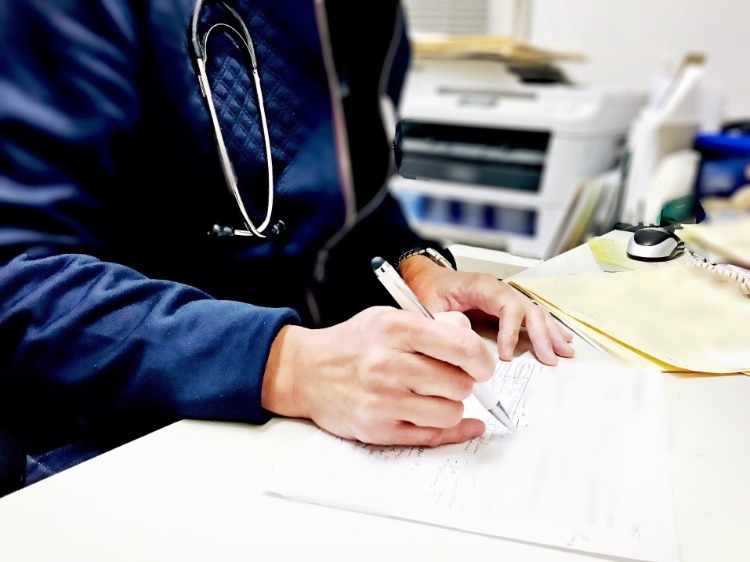 It is possible that the mechanism used to reduce the risk of depression is the anti-inflammatory effects of these nine drugs. A highly inflammatory disease often occurs with high blood pressure and heart disease, as well as with depression. So in the future, it will be important to compare the inflammatory properties of these nine hypertensive sufferers, which lower the risk of depression. The results of this study could therefore serve as a guide for the therapeutic treatment of patients with high blood pressure who are at risk of developing depression. This would also be possible in patients with anxiety and in those with familial depression. However, if a patient is coping well with their current blood pressure prescription, there is no need to switch.

The results of this study are likely to be generalizable to other populations. However, some of the limitations of the study include that it relied on a clinical diagnosis of depression, that it was not a controlled clinical trial that randomly selected which drugs patients received, and that the impact on depression risk for each Hypertension drug were analyzed individually. They have not been tested side by side or as a combination of one or more other antihypertensive drugs.

DIY Garten Dekoidenen met Tontöpfen, who can be very easy to do

With this trick, your DIY windlight deco has a wickbox!