Corona virus impact fashion world – This is how designers and fashion brands deal with the crisis.

The corona virus has now spread to over 100 countries around the world and the World Health Organization classified it as a pandemic on March 12, 2020. Numerous museums, theaters and shops have to remain closed, people stay at home and many events such as the “Met Gala” and “Coachella” have been postponed. Decommissioned factories, closed shops and canceled fashion shows and trade fairs – it is no surprise that the fashion industry is also affected by the COVID-19. Everything about the corona virus impact of the fashion world and how world-famous designers deal with the crisis can be found in our article! 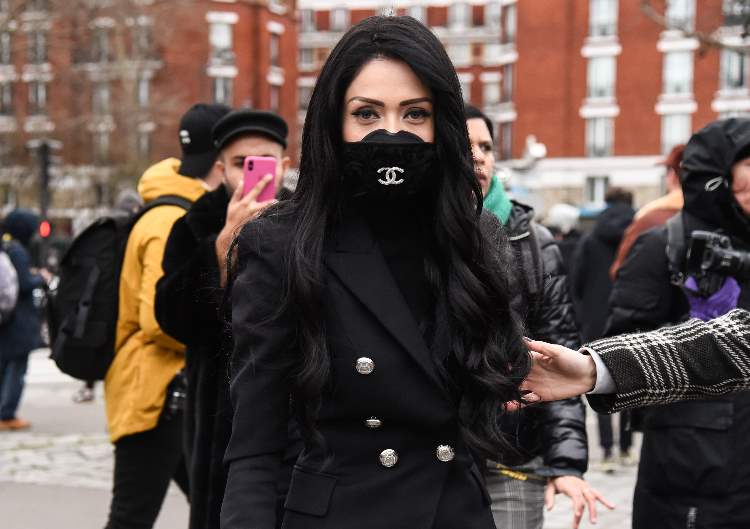 The fashion world is a global, economic driving force and, as a billion dollar industry, it unfortunately cannot remain unaffected by social events and crises such as the Corona Virus. According to a study by Bain and Company, around 40% of global luxury shopping is done in China or by Chinese tourists. Many fashion designers such as Chanel, Burberry and Versace or Nike, Adidas, Ikea and Apple have already closed more than half of their stores in China or are working with shorter opening hours. But not only that – in addition to fashion shows, many fashion weeks were also canceled, including in Moscow, Beijing, Shanghai, Tokyo and Melbourne. 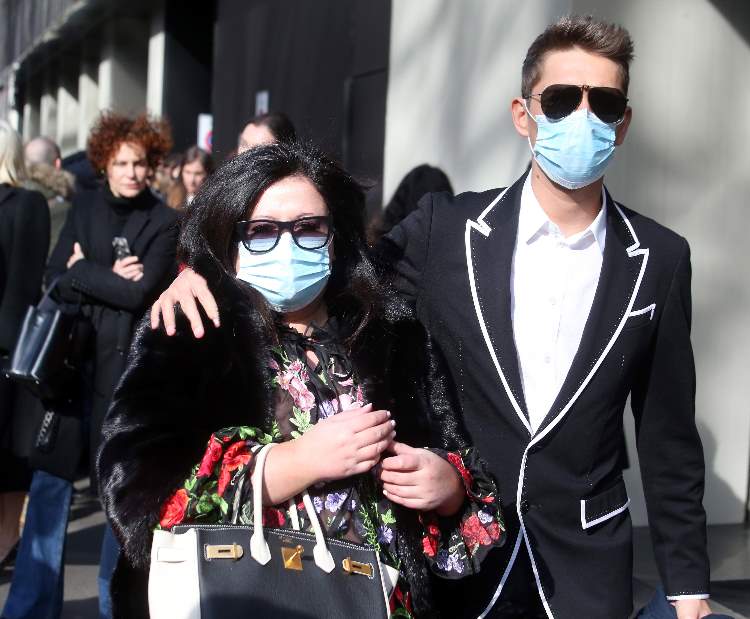 Most luxury brands are affected by the corona virus 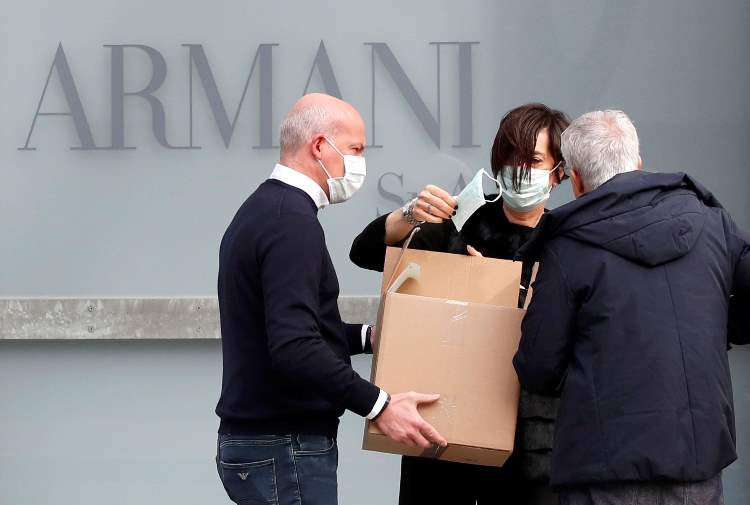 What drop in sales does the fashion industry expect?

Many fashion and cosmetics companies are faced with large sales losses due to the negative corona virus impact of the fashion world. 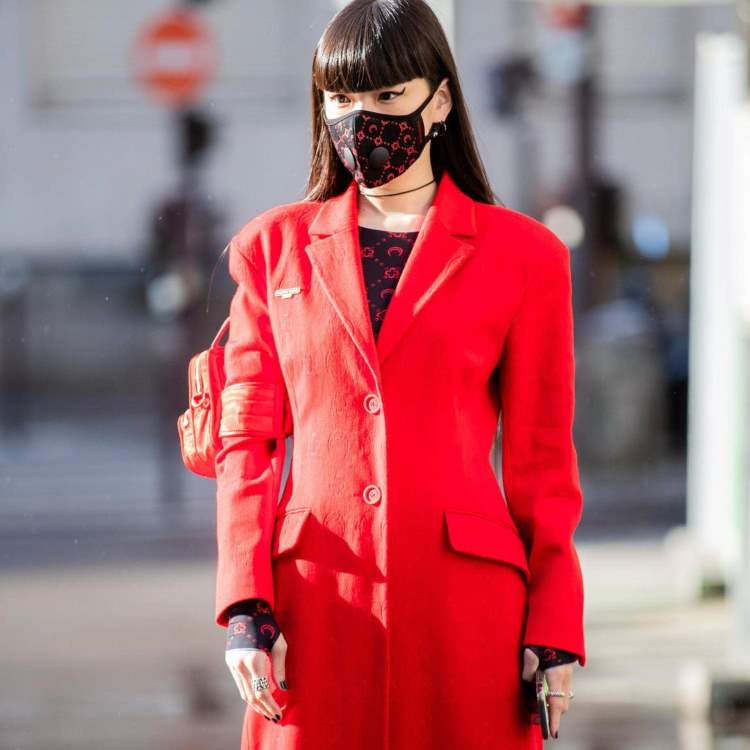 And while fashion brands and designers are confronted with the corona virus impact of the fashion world, more and more celebrities and fashion influencers have been seen wearing face masks as fashion accessories. Billy Aylish was one of the first to appear at the annual Grammy Awards with a Gucci face mask. 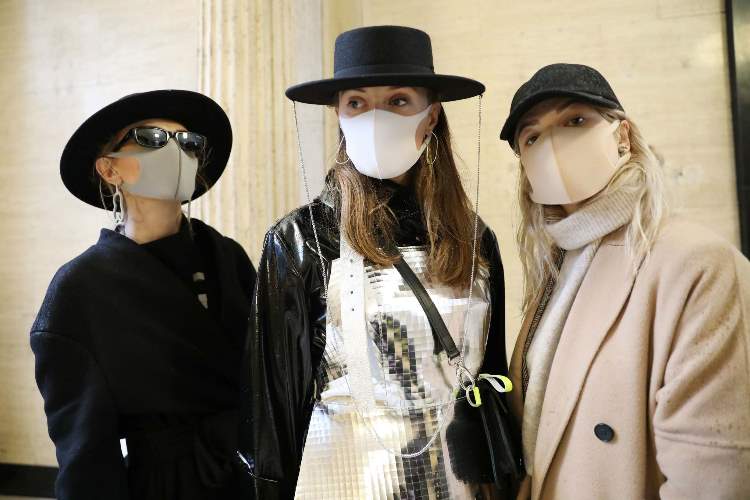 Ideas for the home office – creative suggestions for...

Ideas for the home office – creative suggestions for a relaxed...

Make fertilizer for oleanders yourself: 3 instructions for organic fertilizers