A green unicellular organism called Chlamydomonas reinhardtii served as a model for topics ranging from biofuels or algae-based plastics to plant development. People use algae as a dietary supplement because they provide useful oils, vitamins, proteins, carbohydrates and antioxidants. However, the benefits of eating C. reinhardtii have not yet been explored. Researchers have now completed the first human study. This has shown that such green algae could help to improve gastrointestinal problems. Especially related to irritable bowel syndrome, including diarrhea, gas and gas.

For years, scientists have been researching algae as a cost-effective and sustainable source of valuable plant products, especially pharmaceuticals and biofuels. In collaboration with several employees, the researchers have now achieved their goals. They drew attention to the study of algae as a nutritious food additive to improve human health. The team subjected the biomass used in the study to rigorous safety tests. The US Food and Drug Administration has classified them as “generally recognized as safe”.

Preliminary data showed that eating Chlamydomonas reinhardtii significantly reduced the rate of weight loss in laboratory mice with acute colitis, which is generally related to inflammation of the digestive tract. Based on these results, the researchers set out to test a similar effect. Human volunteers should consume the algae, including those with and without symptoms. 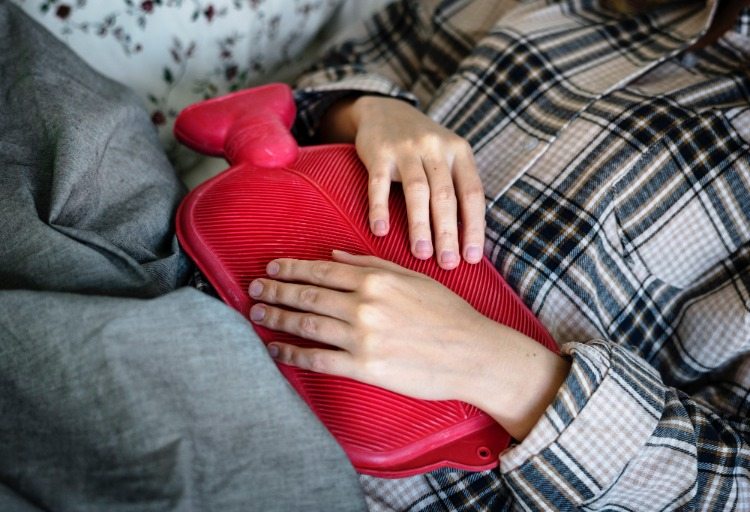 The subjects took a tablespoon of powdered biomass and reported about their gastrointestinal health for a month. Of the hundreds of interested project participants, the data from 51 volunteers met the requirements of the study. The research team included these in the final data analyzes. The results showed that participants with a history of frequent gastrointestinal symptoms had significantly less bowel problems, diarrhea, and bloating and reported more regular bowel movements.

The researchers say that much more tests with larger groups of participants over longer periods of time are required. So it is currently not entirely clear how the algae improve gastrointestinal health. However, the scientists believe that the benefit is due to a bioactive molecule in algae or possibly a change in the gene expression of intestinal bacteria that is caused by consumption.

The observed results in volunteer subjects led them to the conclusion that the addition of Chlamydomonas reinhardtii in the diet not only increases the nutritional value, but also alleviates some gastrointestinal symptoms of certain people.

Wear gloves as virus protection: whether it makes sense...

Do this DIY face mask and you will have impeccable skin