Oral bacteria appear as soon as a dental hygienist or dentist scrapes plaque off the patient’s teeth as a treatment for tooth decay. However, by consuming sugar or other carbohydrates, the bacteria quickly build up such a tough and sticky biofilm and produce acids. Accordingly, they then attack the tooth enamel and lead to cavities in the teeth. Scientists are now reporting a tooth decay treatment that could one day prevent plaque and cavities from forming. It does this by using a new type of cerium nanoparticle compound. This means that every dentist in his practice will be able to apply the agent to teeth. 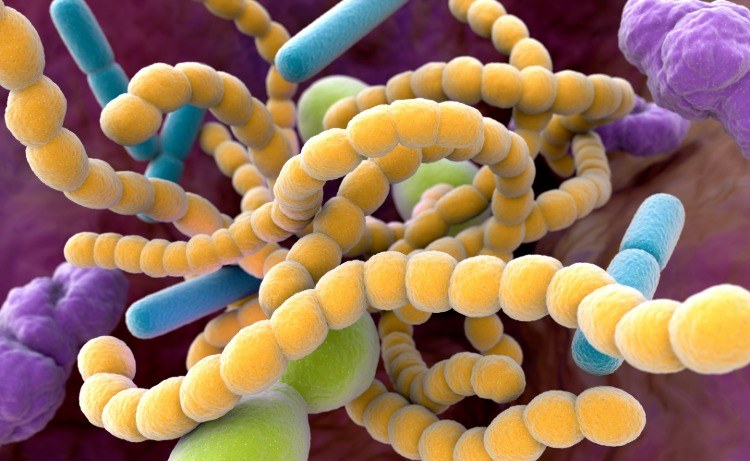 The mouth contains more than 700 types of bacteria. These include beneficial bacteria that help digest food or keep other microbes at bay. However, they also include harmful strep throat. Soon after cleaning, these bacteria stick to the teeth and begin to multiply. With sugar as an energy source and building block, the microbes gradually form a tough film that humans cannot simply brush off. As the bacteria continue to metabolize sugar, they make acidic by-products that dissolve tooth enamel and pave the way for cavities. For example, dentists and consumers can defend themselves with fluoride to inhibit plaque and silver nitrate to prevent existing tooth decay. Researchers have now investigated such an agent with nanoparticles made of zinc oxide, copper oxide or silver in order to treat tooth infections. 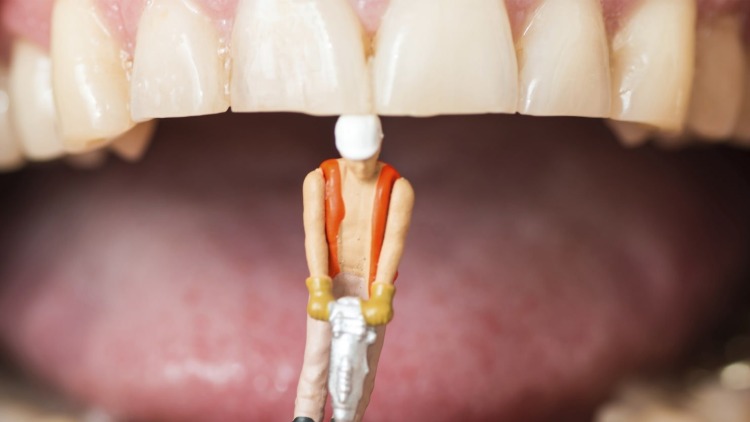 While bactericides like these have their place in dentistry, repeated applications could result in both stained teeth and bacterial resistance. In addition, these agents are not selective, so they kill many benign bacteria in the mouth. So the research team wanted to find an alternative that would not kill bacteria in the mouth indiscriminately and prevent tooth decay instead of applying decay treatment afterwards. So the research group turned to ceria nanoparticles. Other teams had studied the effects of different types of ceria nanoparticles on microbes, although few had studied their effects on clinically relevant bacteria under initial conditions of biofilm formation. Those who did this made their nanoparticles via oxidation-reduction reactions or pH-controlled precipitation reactions, or bought nanoparticles from commercial sources. However, these earlier approaches either had no effect or even promoted biofilm growth in laboratory tests. 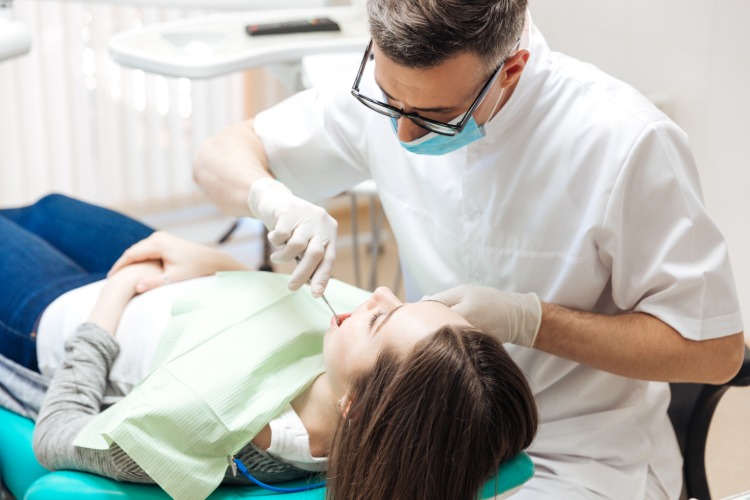 The properties and behavior of nanoparticles therefore partly depend on their manufacture. This is done by dissolving cerium ammonium nitrate or sulfate salts in water. Other researchers had also made the particles this way, but had not tested their effects on biofilms. When the scientists sowed polystyrene plates with streptococci in growth media and fed the bacterial sugar in the presence of the cerium oxide nanoparticle solution, they found that the compound reduced biofilm growth by 40% compared to plates without nanoparticles. However, under similar conditions, silver nitrate, a well-known anti-void agent, showed no effect on biofilm growth. The advantage of tooth decay treatment is that it appears to be less harmful to oral bacteria. In many cases, this preserves the beneficial bacteria. Instead, the nanoparticles merely prevented microbes from forming adherent biofilms. In addition, the toxicity and metabolic effects of the nanoparticles in human oral cells in Petri dishes were lower than those of silver nitrate.

For example, the team is currently experimenting with coatings to stabilize the nanoparticles at a neutral or slightly basic pH value. The researchers will continue to test the tooth decay treatment in the presence of other strains of bacteria that are typically found in the mouth. This allows them to test the effects on human lower digestive tract cells to get a better sense of patient overall safety.

Creative ideas that help you manage your live organizers

The Ebola field in Congo has encamped in just two months