No carbohydrates, but lots of proteins and fat – that's what the currently very popular low carb diet looks like. Although many stars swear by this diet, University of Sidney scientists claim that high-carb foods are not as bad as expected. They prove this by means of a study that was carried out on animals.

Carbohydrate-rich foods vs. Eat without carbohydrates 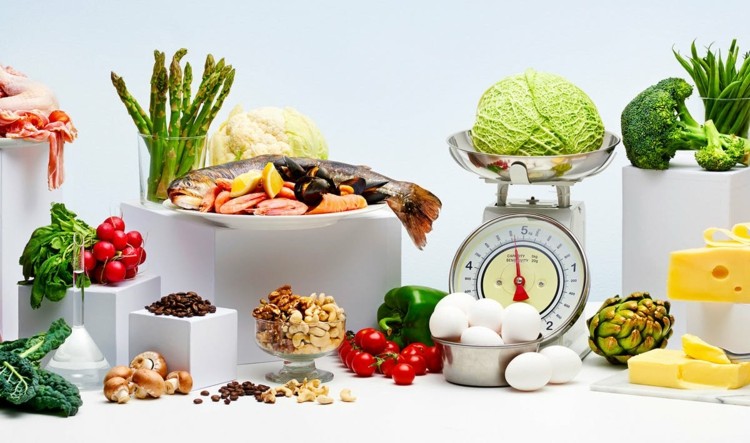 In the experiment, the scientists presented 25 different diet plans for the experimental animals. The difference between these plans was the amount of fats, proteins and carbohydrates. The result made it clear that the hormone FGF21 is released in a particularly high amount by eating with lots of carbohydrates. A lot of carbohydrates led to the same result, both in over- and malnourished animals.

FGF21 (Fibrolast Growth Factor 21) is produced in the liver and curbs appetite, balances the metabolism and at the same time strengthens the immune system. Above all, the craving for sweets and alcohol is said to reduce the hormone. This was tested by a team of American researchers led by Dr. Matthew J. Potthoff on mice. This showed that mice that got the hormone suddenly had no appetite for sugar water or alcohol solution.

So, as it turns out, low-carb foods aren't exactly an advantage when it comes to losing weight. On the contrary, potatoes, pasta, bread and rice could even help if you consider that carbohydrate-rich foods stimulate the production of the appetite suppressant FGF21.

In general, the low carb diet, in which carbohydrate-rich foods are avoided and instead carbohydrate-free foods with a lot of protein and fat are eaten, is not so popular with scientists. Among other things, this is due to the large amount of fats that you eat with this type of diet. Excess quantities are deposited on the walls of the vessels, which can lead to strokes and heart attacks. Furthermore, this drastic waiver of carbohydrates is not suitable for every organism, because the human body has had a strong need for carbohydrate-rich foods since the Stone Age.

You can find out more about FGF21, including the two studies mentioned, on Cell Metabolism.

Braiding chairs and wooden chairs bring a lot of exoticism to a rooftop terrace...