Can climate change lead to beer shortages? The Germans traditionally cool off with a glass of beer, especially during long periods of heat. But this idyll could soon be a thing of the past. More and more agricultural experts fear that climate change could lead to a drop in barley yield. In recent years there have been long periods of heat that the sensitive barley cannot tolerate. Even in spring, farmers in the southern federal states can feel the effects of climate change too well: long, dry periods have a very negative effect on the malting barley that is grown. If the forecasts are correct, beer prices could increase nationwide. Is beer becoming a luxury product?

For more than 5 years, farmers in southern Germany have been reporting particularly aggressive sun and heat waves. The hot days start in mid-May, which has a very negative impact on grain yields. This could be a special cause for concern for beer lovers. Because longer periods of drought occur more and more frequently and the situation could even get worse in the future. Because barley, one of the most important ingredients in beer production, is sensitive to heat. 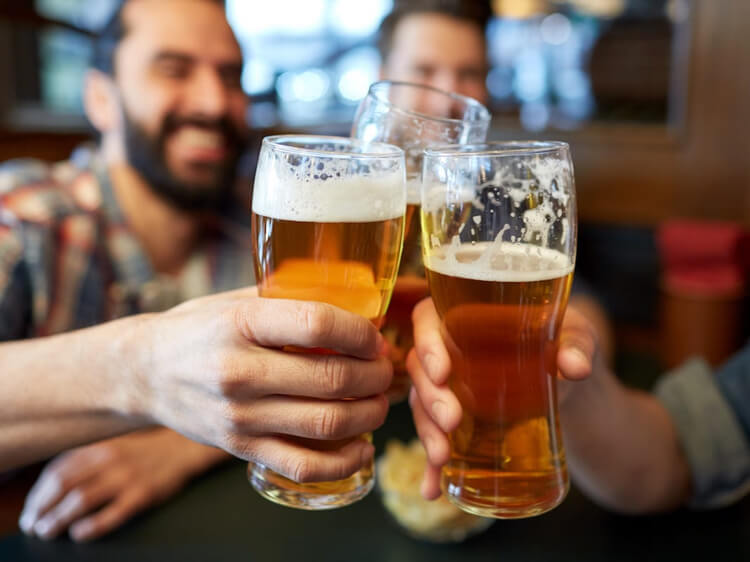 The damage caused by the strong sun of the plant only becomes noticeable when it is too late. German retailers are expecting lower yields again this year. This is not directly problematic for the manufacturers, because most of them have wide networks of suppliers worldwide. But it could be expensive for the consumer, because in these cases the transport costs for the barley from abroad are calculated in the final price.

Can test climate change to beer shortage: New study points to this

A study by Chinese scientists from Beijing University suggests that beer makers will have a hard time in the 21st century. Based on a weather forecast, the scientists were able to demonstrate that several hot periods are expected in this century. They could lead to huge losses for agriculture. Overall, earnings could drop between 30% and 40%.

However, since barley is also used as animal feed, even less grain than originally assumed will be left over for beer producers. This could prove to be particularly problematic for countries like the USA, Brazil, Chile and China. Because beer consumption is particularly high there. But beer is likely to become a luxury item in Germany as well in the next 50 years.

Plank exercise – advantages, execution and variants for a...

Julia Schroeder plays a Stern on Walk of Fame

Ornament Tattoo – What are the most beautiful designs and designs?