A non-invasive, portable magnetic brain stimulation after a stroke could improve the motor function in patients thanks to the new device. This is based on preliminary scientific evidence presented by scientists at the 2020 American Stroke Association International Conference. 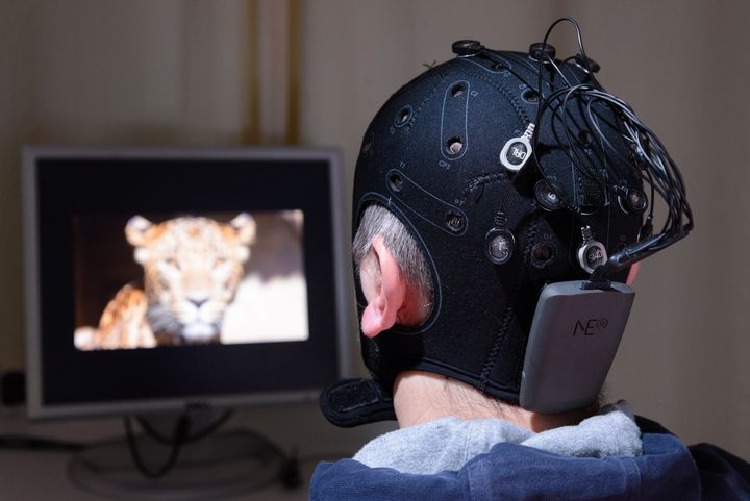 “The robustness of the increase in physiological brain activity was surprising. We observed a statistically significant change in brain activity in only 30 subjects, ”said lead study author David Chiu. He is the director of the Eddy Scurlock Stroke Center at Houston Methodist Hospital in Texas. “If we could confirm this in a larger multicenter study, the results would have a huge impact. So this technology would be the first proven treatment to restore motor function after a chronic ischemic stroke. ”

Researchers have previously studied magnetic brain stimulation to help restore motor function after a stroke. This type of post-stroke brain stimulation can alter neuronal activity and induce brain reorganization. In this regard, the researchers presented a new portable nerve stimulator. 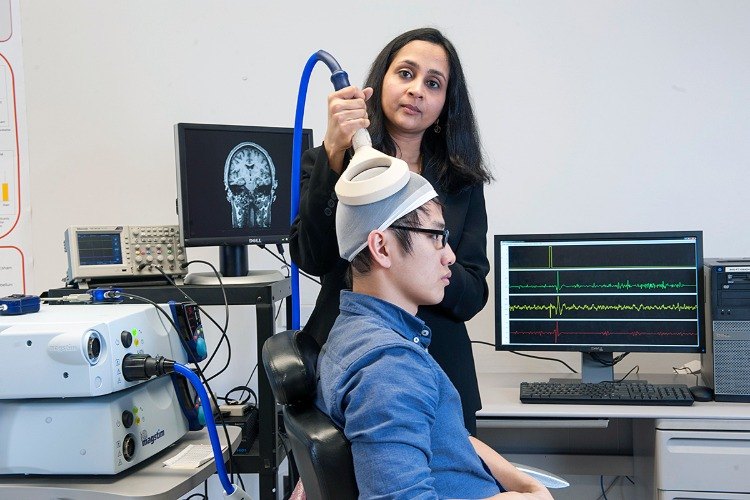 Stroke survivors who had weakness on one side of the body at least three months later were included in a preliminary study to assess the safety and effectiveness of the device. The researchers treated half of the patients with brain stimulation, which they administered in twenty-four-week sessions over four weeks. The rest had fake treatment. The researchers analyzed physiological brain activity immediately after and one month after treatment. 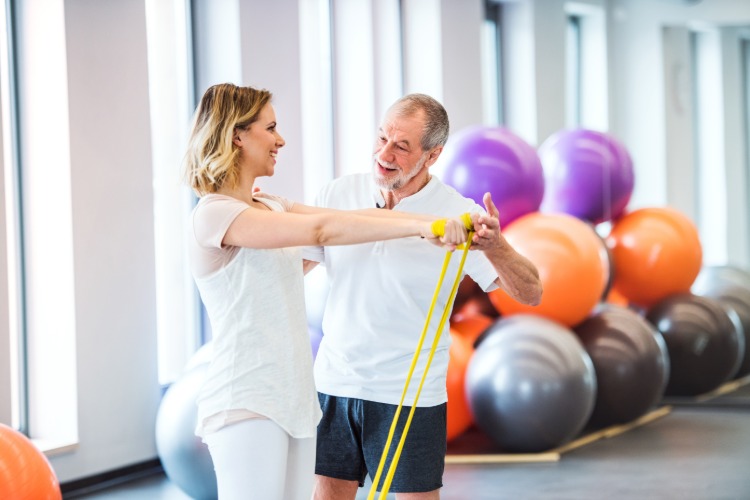 They found that the treatment was well tolerated and there were no device-related complications. Active treatment led to a significantly greater increase in brain activity: almost nine times higher than sham treatment.

Although the study could not demonstrate that the transcranial stimulator improved motor function, numerical improvements were demonstrated in five of six clinical motor function scales as measured by a functional MRI test. The scale measured gait speed, grip strength, clamping force and other motor functions of the arm. The treatment effects persisted over a period of three months. 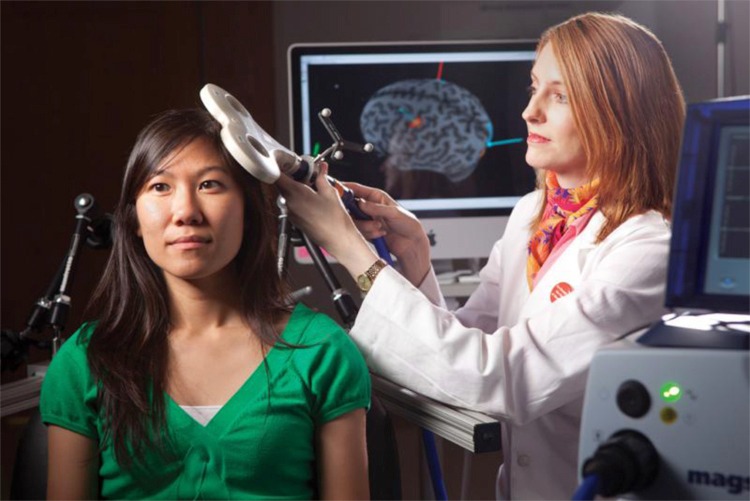 The researchers believe the study results are a signal of a possible improvement in clinical motor skills after magnetic brain stimulation in stroke patients, which needs to be confirmed in a larger multicentre study.

Bathroom sink height – the optimal height depends on these factors!

Summer outfit 2020: how to wear the trendy tropical trend!

Decorate tree in the garden with lights, garlands and flowers – Beautiful DIY ideas

Summer outfit 2020: how to wear the trendy tropical...

Decorate tree in the garden with lights, garlands and...

Bathroom sink height – the optimal height depends on these factors!

Summer outfit 2020: how to wear the trendy tropical trend!

Decorate tree in the garden with lights, garlands and flowers –...

With these decorations, the home is even more beautiful